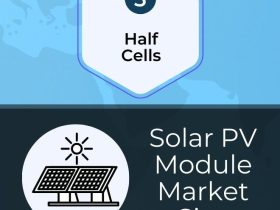 The progress of the industrial hemp market is mainly fueled by the increasing legalization of hemp-based products in numerous regions across the globe. The recent surge in awareness pertaining to the benefits associated with cannabidiol (CBD)-based products, along with the mounting availability of hemp-derived consumer products, has driven consumer interest substantially. Furthermore, prevalent product adoption across varied industry verticals has created massive growth opportunities for further product penetration.

Rising awareness regarding the potential uses of hemp in diverse sectors has been pivotal for industry growth in recent years. It can be used to make paper, cotton, construction materials, and animal bedding, and is a sought-after food commodity because it is rich in both fiber and protein. It is known to enhance soil health by shading out weeds when used as a cover crop, and eliminates the need for synthetic herbicides, improving soil health.

With the rampant legalization of hemp production, the product is witnessing high demand in many regions. For instance, escalating demand in Europe is being seen as a major push for the development of the hemp building sector. Moreover, its health benefits are being documented increasingly in tandem with prominent research activities in the industry.

Notably, the potential uses, as well as the economic viability of industrial hemp, are playing a key role in business expansion. According to a recent report by Global Market Insights Inc., the industrial hemp market size is projected to surpass $310 million in revenue by the end of 2027.

Here’s how some leading companies in the industry are working on enhancing their business presence in the market:

An innovative hemp expert, Marijuana Company of America (MCOA) invests in, operates, and acquires companies exclusively in the cannabis industry. The firm also partakes in an affiliate marketing program to sell and promote its legal hemp-derived consumer products that consist of CBD. It leases property to companies that produce and sell cannabis in regions where it has been legalized and is properly regulated for recreational and medicinal use.

Additionally, it focuses on the expansion of its presence into ancillary areas of legalized hemp and cannabis industries. Above all, MCOA participates extensively in research & development of legal hemp-derived consumer products under its hempSMART brand. The hempSMART brand targets general health and well-being and has become one of the company’s main focuses.

In September 2020, MCOA dissolved itself from a joint venture with Global Hemp Group, a Canada-based industrial hemp company, to fully shift its attention on the hempSMART CBD Consumer Products division, with the objective of maximizing the company’s growth with product innovation and development.

One of Europe’s largest hemp growers and processors, HempFlax provides sustainably produced modern, affordable, and natural hemp products. As part of its expansion plans, in October 2021, Hempflax announced that it was investing approximately USD 3.2 million (EUR3.0 million) into its headquarters situated in Oude Pekela, the Netherlands. Out of this amount, it allocated around USD 1.92 million (EUR1.8 million) towards machinery enhancements that could potentially double the factory’s hemp fiber processing capacity from three to six tons per hour as well as modernize the bagging lines that package the firm’s animal bedding products.

These improvements were also intended to allow the factory to bring down its operating time from 24 hours to 16 hours/day, which would lower the factory’s energy requirements while increasing output. The remaining USD 1.28 million (EUR1.2 million) was directed towards the installment of solar panels at the Dutch factory, helping the company to be self-sufficient in power generation. HempFlax also planned on introducing hydrogen-based vehicles to its fleet of trucks with the purpose of reducing its CO2 emissions even further.

A subsidiary of cannabis firm Medical Marijuana, Inc., HempMeds Brasil was the first company to receive a green light from the National Sanitary Surveillance Agency (Anvisa), a regulatory body of the Brazilian government, for supplying CBD-based products.

The company was a trailblazer in bringing CBD oil products to the U.S. and Latin American countries, including Mexico, Argentina, Paraguay, and Brazil, among others. It distributes products under its brands such as Real Scientific Hemp Oil. The Forbes-featured company is currently authorized to supply products that help in the treatment of illnesses like Parkinson’s, epilepsy, multiple sclerosis, and chronic pain, under medical prescription.

Backed by highly reputed Indian industrialist Ratan Tata, Bombay Hemp Company is one of the frontrunners in the industrial hemp industry. The company recently initiated its global strategy through a partnership with a Canada-based company in December 2021. Also known as BOHECO, the firm announced that it had inked a collaboration and investment agreement with Zenabis, a Canadian medical and recreational marijuana producer.

One of the leading hemp companies in India, BOHECO had earlier set out to find a Canadian partner that had pre-existing ties with emerging markets in Europe, would make a financial investment in the organization, would share its expertise in plant cultivation and product development, and understood the value of combining modern hemp science and conventional Ayurvedic practices to establish holistic product lines. Canada, unlike other leading regions like the US industrial hemp market, has a federally regulated and legalized hemp industry, offering robust growth opportunities for BOHECO.

Aurora caught on to the potential of hemp-based CBD early and completed its first investment in Hempco back in 2017. The takeover, which made Hempco a wholly owned subsidiary of Aurora, gave Aurora the ability to leverage Hempco’s low-cost, high volume raw hemp material primarily in the extraction of CBD and other cannabinoids, which are gaining recognition for their potential health benefits.

While growing awareness regarding hemp and its associated products is a substantial factor shaping the global sector, the increasing number of companies and the subsequent expansion of the application scope of this product can be seen as a critical factor fueling industrial hemp industry size.

Moreover, the industrial hemp market forecast is also impacted by the product launches and alliances these companies are implementing. In the coming years, increasing focus of companies on entering underpenetrated markets and surging need for well-drafted legislation governing the hemp industry are estimated to be key for the business growth. 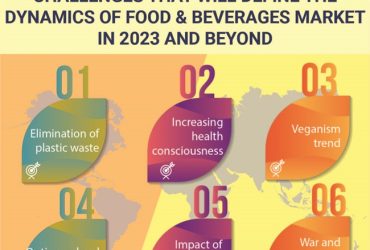 The humongous outbreak of the dreaded coronavirus has brought about ... 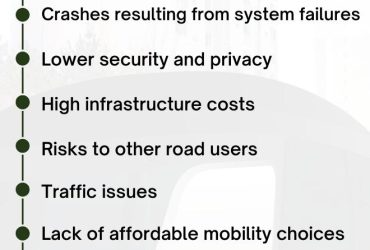 While self-driving technology is still in its developmental stages, the ... 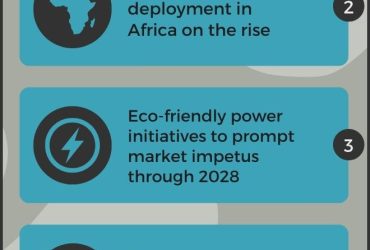 Powered by the proliferation of T&D networks, digital substation market ...